New product development is exciting – and costly. In addition to the essential R&D, market research and marketing initiatives, all products require a name which is (ideally) distinctive and available. Finding the right name in itself is a costly business that involves many steps: name & logo creation, trademark research, brand validation & strategy, trademark filing and protection). Depending on where you plan to launch and therefore protect your product name will define the co... Read More 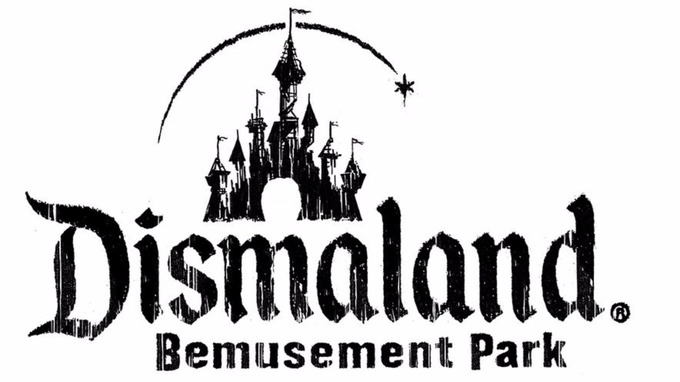 Chrome 53 launched on 31 August 2016 and with it Google is continuing its offensive for a safer internet. With its Chrome navigator, Google signals even more clearly when as site does not use httpS on its landing page. And the version to come will continue in this vein barring purely and simply HTTP with a Red cross. This  ‘ugly defacement’ will be difficult to accept on corporate websites, in particular well-known brands. Firefox has already announced a similar measure. Add to that the ... Read More