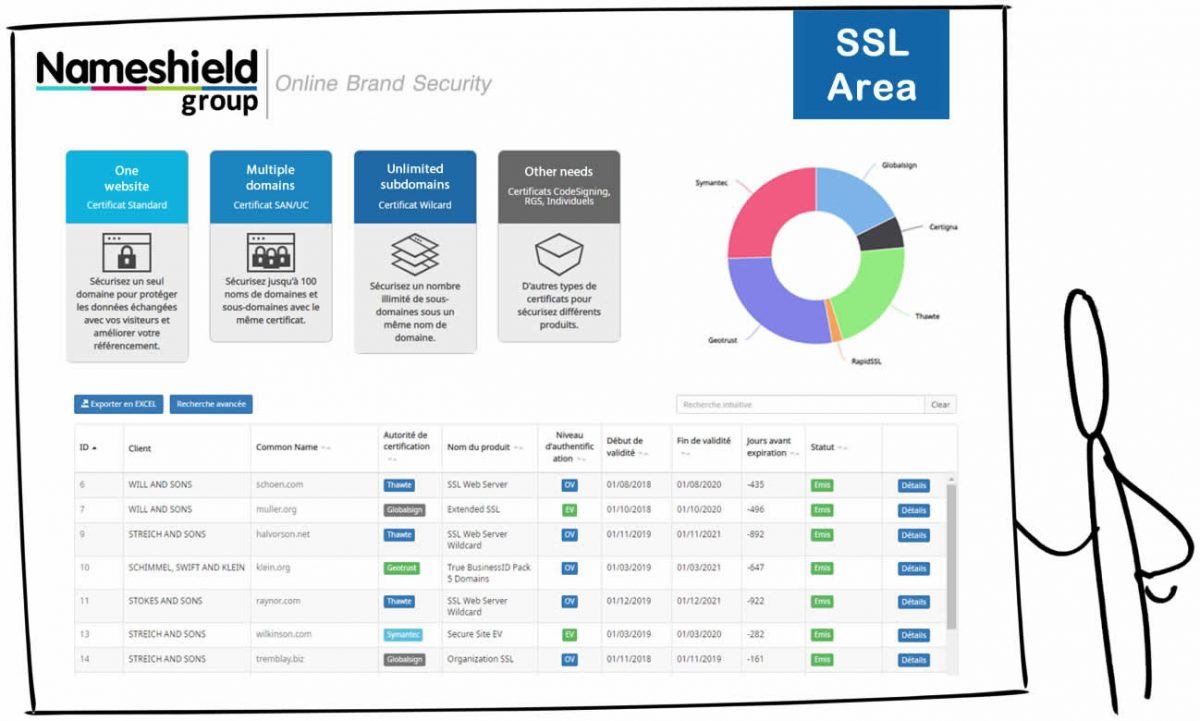 More user-friendly, more comprehensive, more attractive… our brand new and improved Nameshield SSL interface is being launched on Thursday, June 13th allowing you to manage all of your certificates. You will now have access to key metrics on your certificate portfolio, to different certificate lookup views (such as complete portfolio, detailed overview, certificates nearing expiry, pending orders, expired or revoked certificates), to an Organization and Contact management tool and... Read More

Image source: abudrian via Pixabay The actors and utility providers invade the connected world, benefiting from the innovations that the rest of the world opportunely provides them. It wouldn’t be a problem if we didn’t live in an age where hacking a power plant became possible. In 2015 and 2016, hackers shut down power to thousands of users in the middle of the Ukrainian winter. Since then, the American government openly admitted that foreign powers tried every day to take control of the... Read More

Image source : geralt via Pixabay This is a recurrent question from our customers: does the use of the DNS, whether it is good or bad, have an impact on the websites’ SEO? We have already discussed about the impact of a HTTPS website on the SEO, this is now the occasion to focus on the side of the DNS. The DNS is an invisible process, implemented in the background, it’s difficult to comprehend why it can help or affect a website’s performance and the ranking in search engines, more partic... Read More 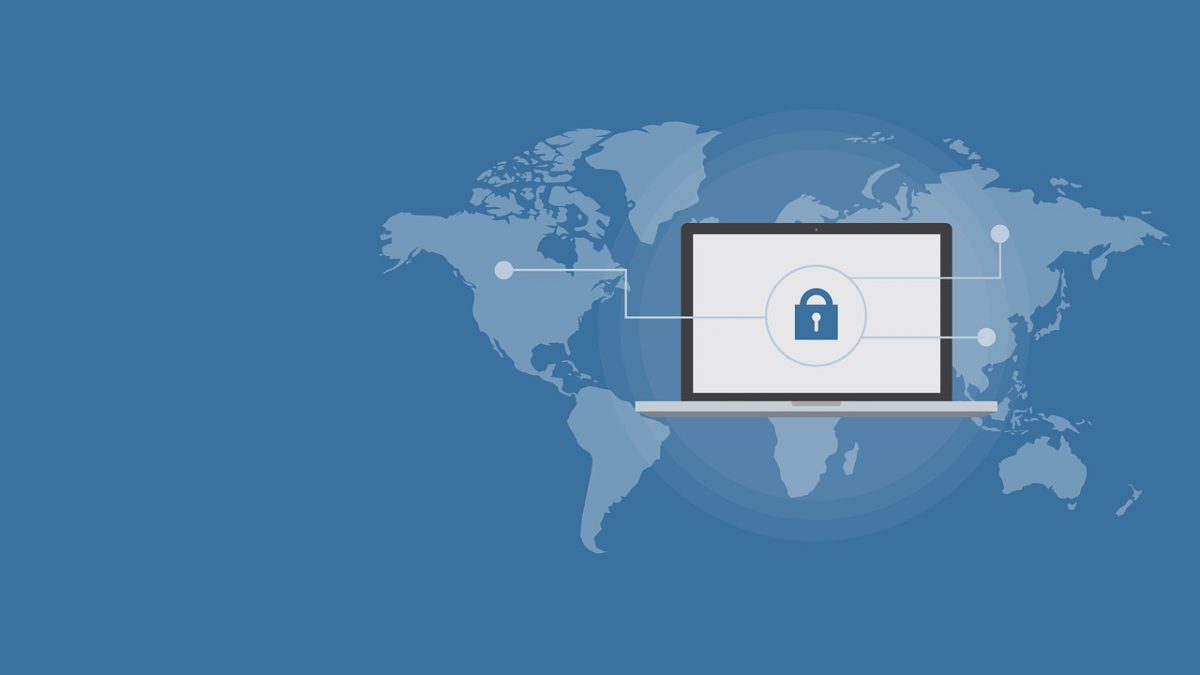 Image source : VISHNU_KV via pixabay Last September, Accenture published the research “Gaining Ground On the Cyber Attacker 2018 State of Cyber Resilience” and highlighted the doubling of the cyberattacks number suffered by the companies (232 on average in 2018 versus 106 in 2017 at international level), but also the improvement of the companies’ ability to identify and counter these attacks. The attacks number has more than doubled between 2017 and 2018… This research deserves attenti... Read More

In a recent article in this blog, we mentioned the arrival of Chrome 68 in July 2018 and the fact that HTTP will be considered “not secure” from then on. Well, this is not the only weapon that Google is planning to use to encourage large-scale adoption of encrypted websites. You may not be aware, but Google has submitted a number of applications to ICANN as part of the new TLD program, and as a registry, they have secured the management of 45 top-level domains*. Just as the .bank ... Read More

The CAB forum, organization which defines the SSL certificates issuing and management rules approved the SSL certificates reduction to a duration of 2 years against 3 previously. Initiated by the browsers Chrome and Mozilla heading, this decision moves in the direction of an always more secured Internet by forcing the actors to renew more often their security keys and to stay on the last standards of the market. This decision will be applicable to all Certification Authorities from March 1st ... Read More 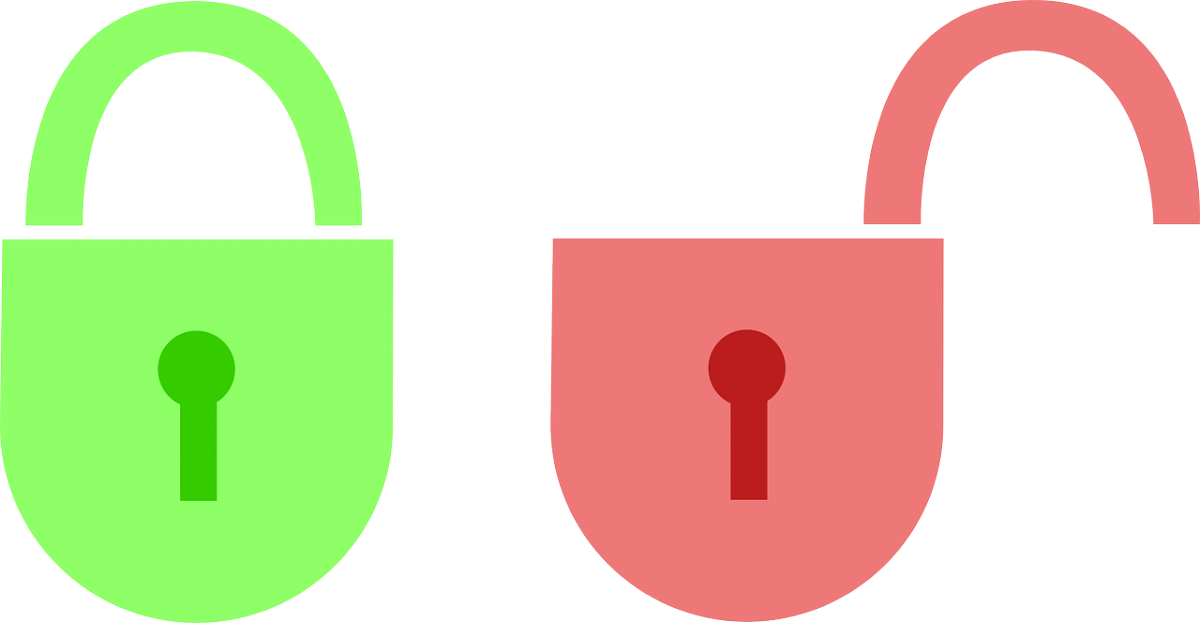 Or how to benefit from it to implement a certification strategy specific to your company? In January 2013, a new type of DNS Resource Record has appeared to improve the control chain in the SSL certificates issuing. This record, called CAA for Certificate Authority Authorization, allows to specify for a given domain name which Certification Authorities are authorized to issue certificates. It’s an extremely interesting creation, in particular for big companies and groups, which technical tea... Read More

In October 2016, many popular websites like Amazon, Twitter, Netflix and Spotify have become unavailable to millions web users in the United Sates, during almost 10 hours, i.e. an eternity. The cause, one of the most powerful attacks of Internet history on Dyn’s DNS services, a major actor in this sector. Other companies like Google, The New York Times and many banks have also been the victims of different kinds of attacks aiming at the DNS, the last few years, and if in many companies, the D... Read More

“DNS continues to be one of the most targeted Internet services, and it remains the Achilles heel of global Internet infrastructure. DNS was not only the most heavily abused protocol for reflection/amplification DDoS attacks this year, but an attack targeting a specific DNS provider was also the cause of the most widespread Internet outage of 2016 (Note: attack on the provider Dyn, which caused for about ten hours, the inaccessibility of a big part of Internet in the USA, particularly impacting ... Read More

On Wednesday, August 2nd, Digicert announced the acquisition of Symantec’s Website Security Business branch (including SSL business, and some other services). It’s the direct consequence of the conflict opposing Symantec to Google for a few months. You have certainly already heard about this disagreement opposing two companies on a certain number of certificates issued by Symantec and the possible loss of trust towards these certificates in the next versions of Chrome. Many information and ... Read More