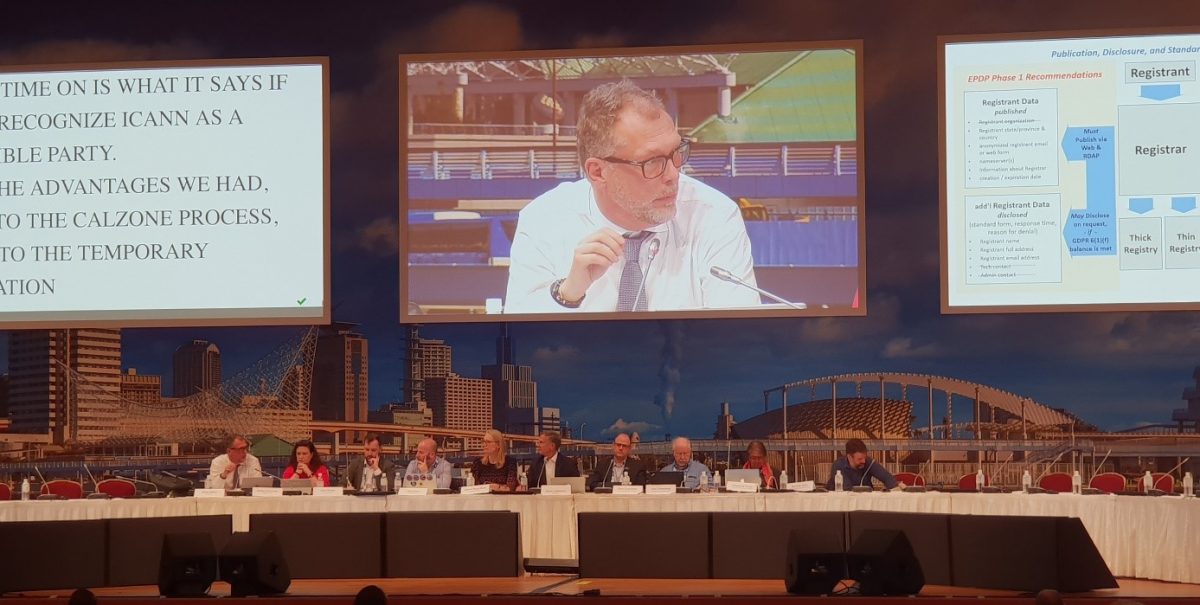 A month ago, ICANN held its first annual meeting with the Internet community in Kobe, Japan. At this summit, ICANN presented the major projects of the year and those of the coming years. Let’s look back at the main topics. The implicitely constraint of the GDPR While in May 2018, Europe adopted ambitious legislation to protect users’ personal data, ICANN imposed a regulatory framework on domain name players to bring the industry into line with the constraints of the GDPR. In the... Read More

While the fate of 25 not yet delegated new extensions remains to seal, which represents approximately 2 % of all the accepted extensions during the current opening round, ICANN has just published a study on the proportion of DNS abuse in the new extensions launched after 2012. The study was requested by the Competition, Consumer Trust and Consumer Choice Review Team ( CCTRT), which is mandated by ICANN to examine the extent to which the introduction or expansion of generic extension... Read More