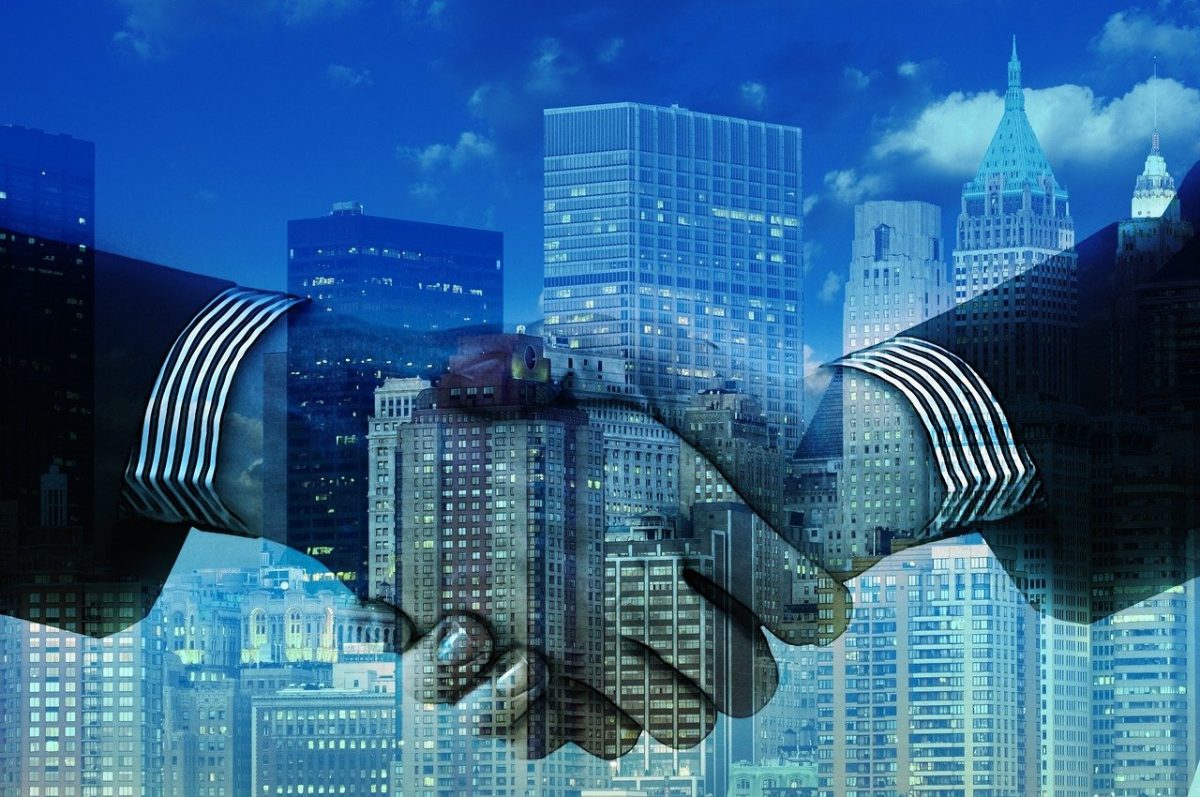 There is a lot of talk about the concentration that is taking place in registries and registrars, two of the key actors in the domain names ecosystem. The two companies that have been in the news the most in the last two years, are Ethos Capital and Clearlake Capital, two private equity firms that have specialised in acquisitions in this sector.

Ethos Capital, founded in 2019, had proposed in November in a 1.135 billion euros deal to acquire Public Interest Registry, the registry in charge of the historical extension .ORG, which then claimed some 10.5 million registrations.  If this deal was not done after a surprise veto from ICANN as part of a provision of the Registry agreement that provides for an approval process for each type of transfer whether it is a change of control or a major subcontracting agreement, Ethos Capital was quickly comforted with the confirmed acquisition on March 31, 2021 of the registry Donuts, which in December 2020, had concluded the acquisition of Afilias, the registry operator of the .INFO and .MOBI gTLDs, among others. Donuts currently claims 270 generic extensions out of a total of 1268, i.e. 21% of them! It recently acquired the .watches extension from the luxury goods manufacturer Richemont.

As for Clearlake Capital Group, this company founded in 2006, acquired Endurance International in a $3 billion deal and recently took a significant stake in Web.com. The two entities were merged to form a new company called Newfold Digital. Newfold’s portfolio includes registrars such as Register.com, Network Solutions, Domain.com, BuyDomains, BigRock, PublicDomainRegistry and CrazyDomains as well as BlueHost and HostGator, two very important companies in the field of web hosting. The group claims approximately 16.5 million domain names.

Another well-known player, the American registrar GoDaddy, announced in February 2021 that it was raising 800 million dollars to make acquisitions. Since then GoDaddy seems to have gone on the offensive. The world’s largest registrar by volume is currently finalising the acquisition of Minds & Machines, a registry of new generic extensions (27 in all) in a deal worth 120 million dollars. Europe is of course not immune to the concentration phenomenon, even if the deals taking place are not as high as those mentioned above.

Indeed, these are just a few examples of a concentration that seems to be accelerating unstoppably in the domain name sector. Yet another important key players in the domain name management, the escrow operators whose critical mission is to store and safeguard domain name data for registrars and registries, rather like a bank, seemed less exposed to the phenomenon until now. However, if we look at the list of ICANN-designated agents, we recently noticed that one of them, namely Iron Mountain, has disappeared. This is not due to an error but to the fact that this actor has been absorbed by its competitor NCC Group. The deal, made in June, is estimated to be worth 165 million dollars.

Across the concentrations now taking place in all the key areas necessary for the management of domain names portfolios, questions arise about the range of services on offer, which is constantly shrinking as a few major players take over the market, and also about prices (PIR had obtained from ICANN the lifting of the ceiling on .ORG prices just before Ethos Capital made its takeover offer) and the control of the domain name data, a control that seems difficult with the globalisation of the market. It should be remembered that NAMESHIELD remains an independent French company for which all these issues are at the heart of its concerns.