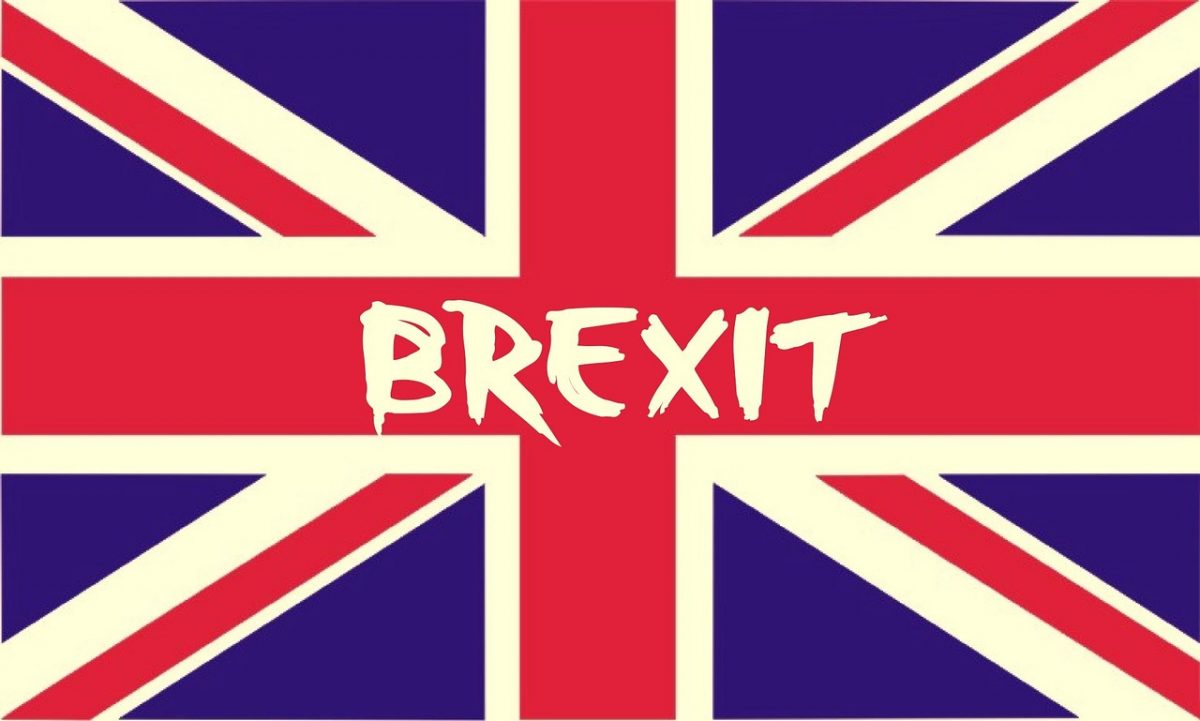 Last January, we indicated that we would keep you informed of the expected updates from Eurid regarding the conditions of registration of the .EU for UK citizens following the Brexit.

Eurid has indeed announced that from January 1st, 2021, it will NO LONGER allow the registration of any new domain name by UK holders.

The registry will also refuse the update of a domain name to a UK registrant.

Registrants who do not comply with these rules will be notified as of 21/12/2020.

The new eligibility conditions for a .EU domain name will be as follows:

So be vigilant with your currently registered .EU in order to comply with these new rules that will come into force, as a reminder, in January 2021.