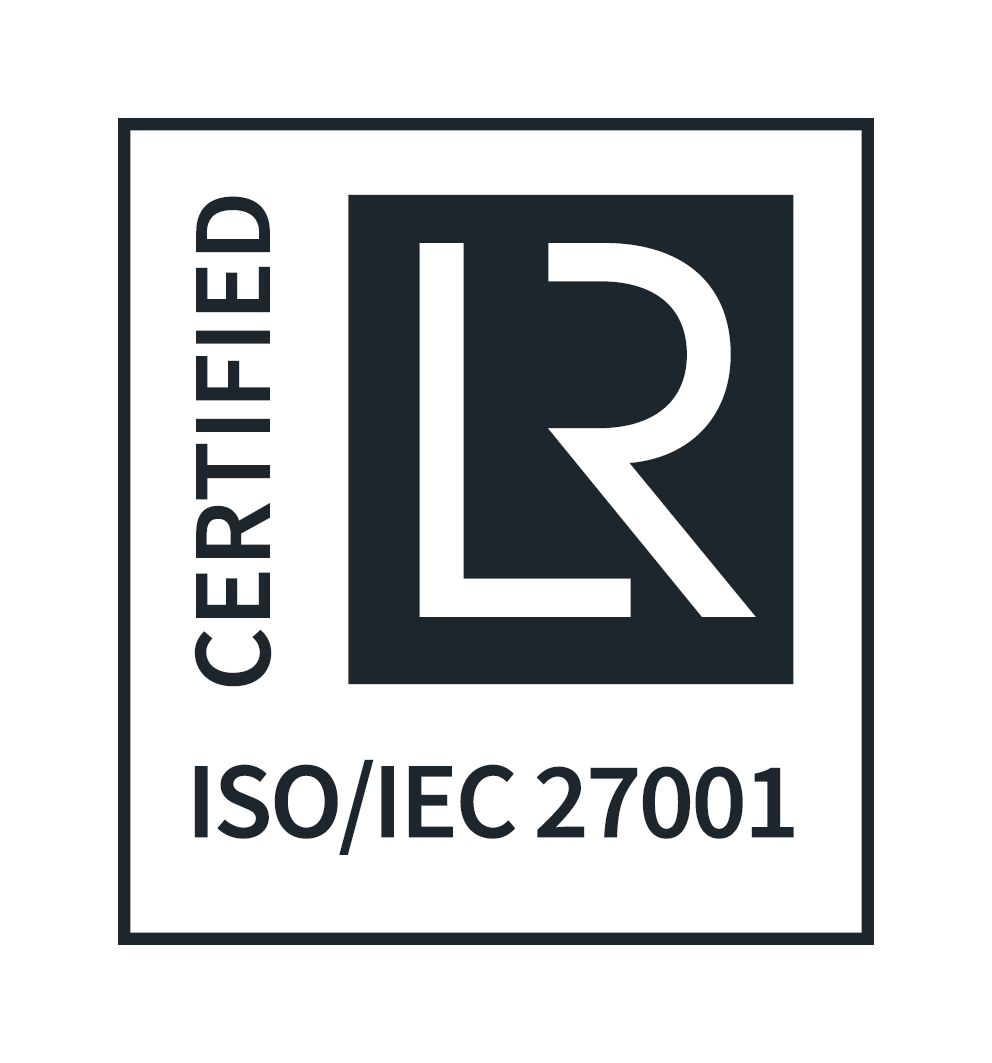 Nameshield Group is an expert in domain names, DNS, TLS/SSL certificates management. Through our experience gained from world-renowned customers with ever-increasing security requirements, we have also become technical experts in Information security. That is why we have implemented an Information Security Management System (ISMS). In 2017, we obtained the ISO 27001 certification of this ISMS for our activities of domain names portfolio, DNS and TLS/SSL certificates management. Namesh... Read More

October 3rd, 2017, Equifax’s ex CEO, Rick Smith, had to explain to the American Congress how the private data of almost one out of two Americans could be hacked. Let us briefly recall the chronology of events (for more information, we invite you to read Adriana Lecerf’s complete article): March 9th, 2017: An Apache Struts flaw is detected. Less than a week after, the security patch is validated and planned, but the latter is not applied on all the servers. March 15th, 2017: a scan is car... Read More

Nameshield is proud to announce its ISO 27001 certification on all its registrar activity, the product of many months of work. Why the ISO 27001 certification? Since its creation, 23 years ago, Nameshield has taken to heart to provide to its customers the best services under conditions of optimal security. By choosing the ISO 27001 standard, this constant care given to all our services is now certified by a competent authority. The impressive rise of the occurrence and the for... Read More