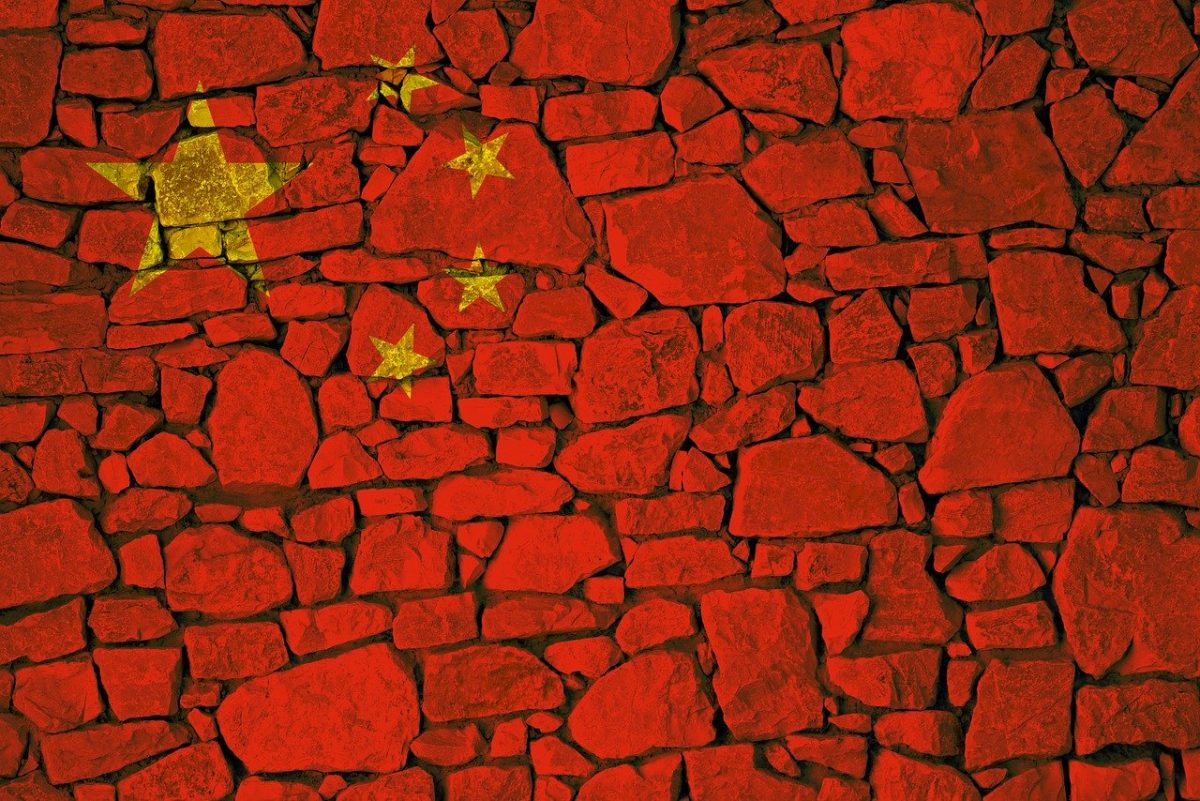 According to a joint report by iYouPort, the University of Maryland, and the Great Firewall Report, TLS connections using the preliminary encrypted SNI extension (ESNI) are being blocked in China. A new step towards censorship and a desire to be able to track Internet users.

What is SNI (Server Name Indication)?

When an Internet user consults a website in HTTPS://, it means that the site is secured by an SSL/TLS certificate. The consultation of the website begins with the establishment of the secure connection, the “handshake”. This handshake consists of several steps and aims to check the certificate and establish the encryption level of the connection. The first message of a TLS handshake is called “client hello”. With this message, the client asks to see the TLS certificate of the web server. The server must attach the certificate to its response.

Presenting the right certificate poses no problem in the case of dedicated hosting: one IP address, one certificate, possibly containing several SAN (Subject Alternative Name) belonging to the same organization. The problem occurs with shared hosting where the host has the same IP address but wants to install several different certificates, otherwise he will have to be the owner of the certificate by adding SAN for all his customers. Not a recommended practice.

The SNI responds to this specific request from hosting providers and their shared hosting. With the SNI protocol, the client indicates the hostname with which it tries to start a TLS negotiation. This allows the server to present several certificates for the same IP address (but different host names). The SNI could be compared to the apartment number of a postal address: a building has several apartments, so each apartment must be identified by a different number. Similarly, if the server is indicated by the IP address, client devices must include the SNI in their first message to the server to indicate which website (which apartment) they are trying to reach.

The establishment of an encrypted TLS connection begins at the end of the handshake. Problem, the SNI is not encrypted because the “client hello” message is sent at the beginning of the TLS handshake. A hacker can reconstruct the path of an Internet user by reading the SNI part of the handshake, even if he is not able to decrypt subsequent communications. The main interest for the pirate is to be able to trick the Internet user by creating a phishing site. On the other hand, the major web players like confidentiality, and wish to preserve the confidentiality of users’ browsing data. The ESNI was therefore born.

The ESNI (Encrypted server name indication) encrypts the Server Name Indication (SNI) part in the TLS handshake. The ESNI extension is accessible through the latest version of the TLS protocol, 1.3, which is being increasingly adopted today. The principle is to retrieve an encryption key through DNS (which can be secured through DNS via HTTPS). Still at the draft stage, some large hosting providers are already implementing it.

And China in all this?

In their report, iYouPort, the University of Maryland and the Great Firewall Report, detail how China views handshake encryption in a very negative light. This effectively prevents the Chinese government’s Great Firewall monitoring tool from seeing what Internet users are doing online. China has therefore decided to simply block HTTPS connections established through the latest version of the TLS protocol (1.3) associated with ESNI. In addition, the IP addresses involved in the connection are temporarily blocked for two to three minutes.

Some circumventing methods exist… but until when?

All three organizations appear to have found circumventing methods to apply on either the client side (in applications and software) or the server side to evade the current blocking implemented by the Great Firewall. ” Unfortunately, these specific strategies may not be a long-term solution: as the cat and mouse game progresses, the Great Firewall will likely continue to improve its censorship capabilities“, write the three organizations in their report.