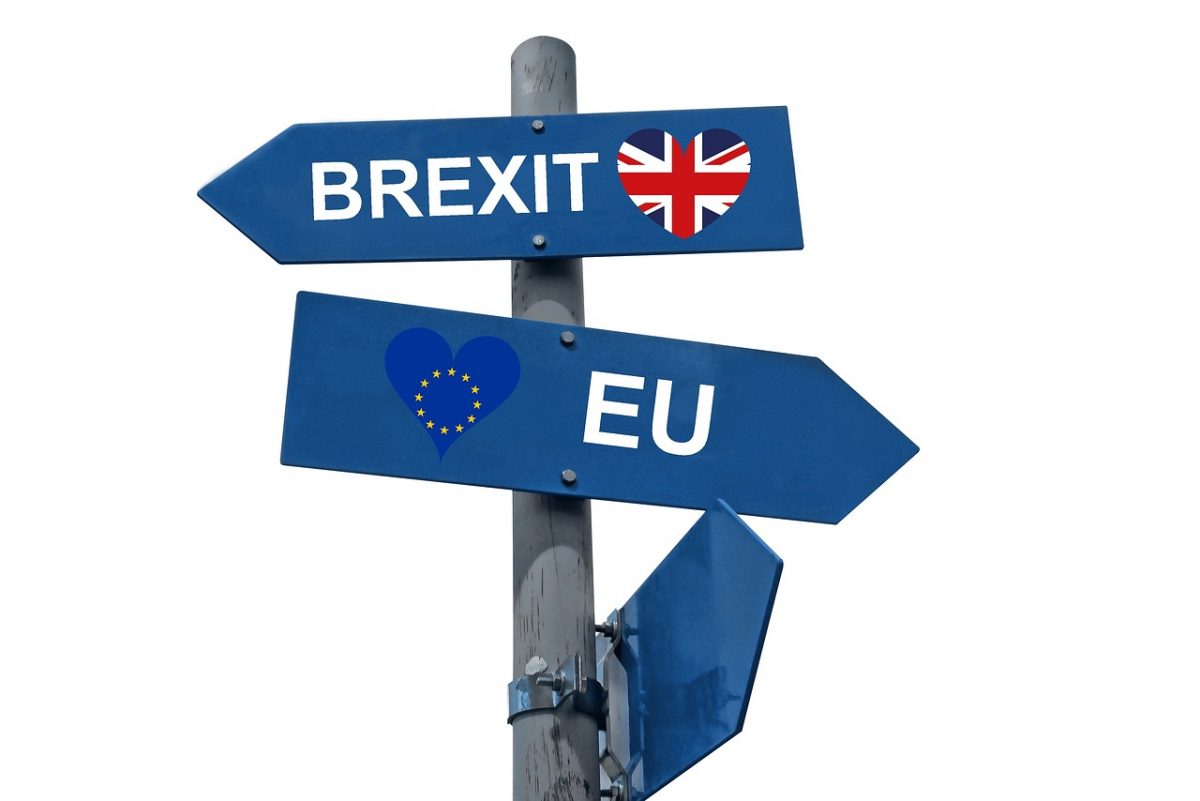 On the article dated from February 22, 2019, we discussed about the Brexit’s consequences on the .EU domain names and the publication of the action plan by EURid, the .EU registry, following two scenarios, in case of no deal or in case of a withdrawal agreement between the United Kingdom and the European Union.

In short, as a result of the Brexit, companies and individuals, holders of a .EU will no longer be able to renew or register names in .EU if they are not residing in the European Union.

In case there is a withdrawal agreement, this plan of actions will be implemented as of January 1, 2021.

Due to ongoing uncertainties over the United Kingdom’s withdrawal from the European Union, EURid announced on March 22, 2019, that this plan would be placed on hold while waiting for an official update from the European Commission.