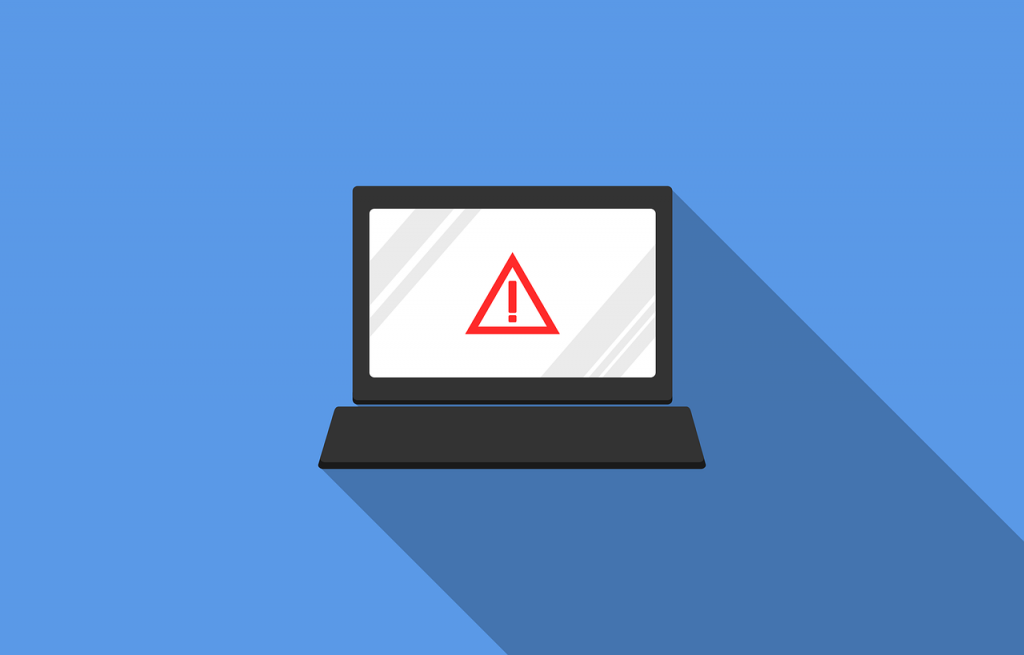 Recently, some Amazon users have been the victims of a quite sophisticated phishing attack.

They received a fake e-mail from Amazon, alerting them that someone attempted to connect to their account by trying to change their password. A six digit code was transmitted with the instruction to call a number to verify the user’s identity. If the web users were not the source of these actions, they were invited to follow a specific procedure to secure their account. When they called the supposed Amazon number, they were directed to a Customers service department, located abroad. During the call, they had to go on a website and communicate the code to ensure the security of the account.

The copy of the phishing message: 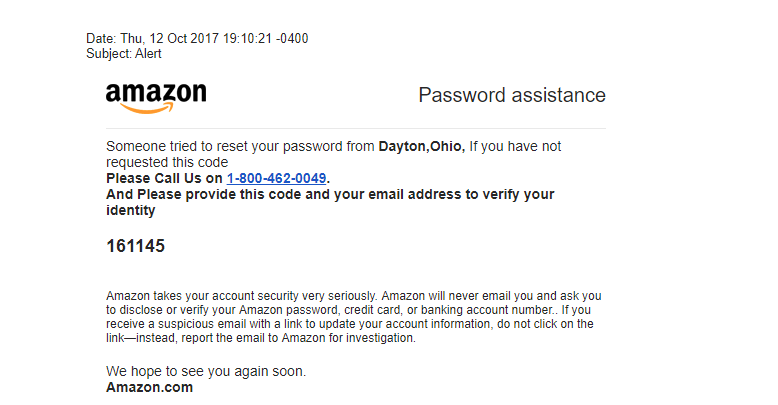 Fortunately, many web users have detected this phishing attack and didn’t fall into the trap. But for the others, were they victims of a malware or a data theft?

All web users are hit by these phishing attempts. They are part of our daily lives, but many brands raise awareness among their customers against these actions (mostly the banking industry which is the privileged target of hackers).