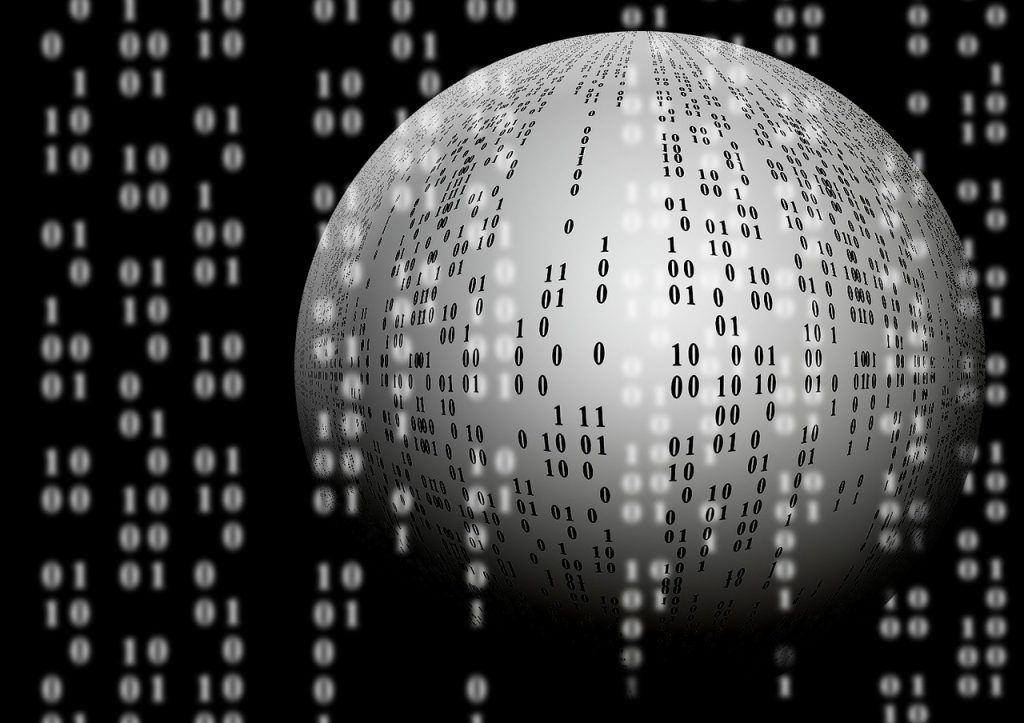 While the fate of 25 not yet delegated new extensions remains to seal, which represents approximately 2 % of all the accepted extensions during the current opening round, ICANN has just published a study on the proportion of DNS abuse in the new extensions launched after 2012.

The study was requested by the Competition, Consumer Trust and Consumer Choice Review Team ( CCTRT), which is mandated by ICANN to examine the extent to which the introduction or expansion of generic extensions has promoted competition, consumer trust and consumer choice. By defining the parameters of the study, the CCTRT tried to measure the rates of the common forms of unfair activities in the system of domain names, such as spamming, phishing and distribution of malware.

As a reminder, phishing is a technique used by swindlers to obtain personal information with the aim of committing identity thefts.

What is the report based on?

The study was led by SIDN, the registry of the extension of the Netherlands, as well as the University of Technology of Delft also located in the Netherlands. It was realized over a period going from 2014 to 2016, thanks to an access to the zone files granted by ICANN to these two entities.

Both entities made their own measures to detect abuse and the data were cross-checked with eleven heterogeneous lists referencing domains and URLS identified as hostile, which were supplied by five specialized organizations.

What are the study’s conclusions?

On the other hand, a strong disparity appears on the spamming. At the end of 2016, the proportions of affected domains are almost ten times higher on the new generic extensions: 526 on 10000 names against 56 on 10000 names. Trends show a shift of the cybercriminals towards the new extensions.

The analysis also shows that near half of the deposits identified in activities of spamming on the three most concerned new extensions, come from known cybercriminals and from blacklisted users by Spamhaus. Spamhaus is a non-governmental international organization, its purpose is to trace spammers.

However, these phenomena do not concern all the new extensions because 36% did not encounter any abuses during the last quarter of 2016.

The study also shows that the operators which compete by lowering their prices in order to sell volume, are the ones which are the most used by the cybercriminals. Besides competitive registration prices, not restrictive registration requirements, a variety of other registration options such as the wide range of the available methods of payment, inclusive services such as DNS hosting or services of WHOIS masks, are so many other factors looked for by the cybercriminals.

What is the impact of the DNSSEC on abuses?

While the DNSSEC protocol is rapidly expanding, the entities appointed by ICANN to conduct this study also analyzed how the structural properties and the security measures implemented by the operators of new extensions influence domain abuses. As expected, the DNSSEC plays a statistically significant role and thus incites to deploy more widely the protocol on more extensions. The extensions supporting DNSSEC are indeed less of a target of such practices.

The study is now open to public comments until September the 19th. The entities which led it, also intend to analyze more in detail the possible correlations between the registration policies and abuses.

The CCTRT is then going to make recommendations to ICANN to stem the increase of DNS abuse that ICANN can then transform into new obligations for the registry operators. This time, however, all the registry operators may be concerned, thus also the .BRAND registries. NAMESHIELD is going to follow this subject closely.