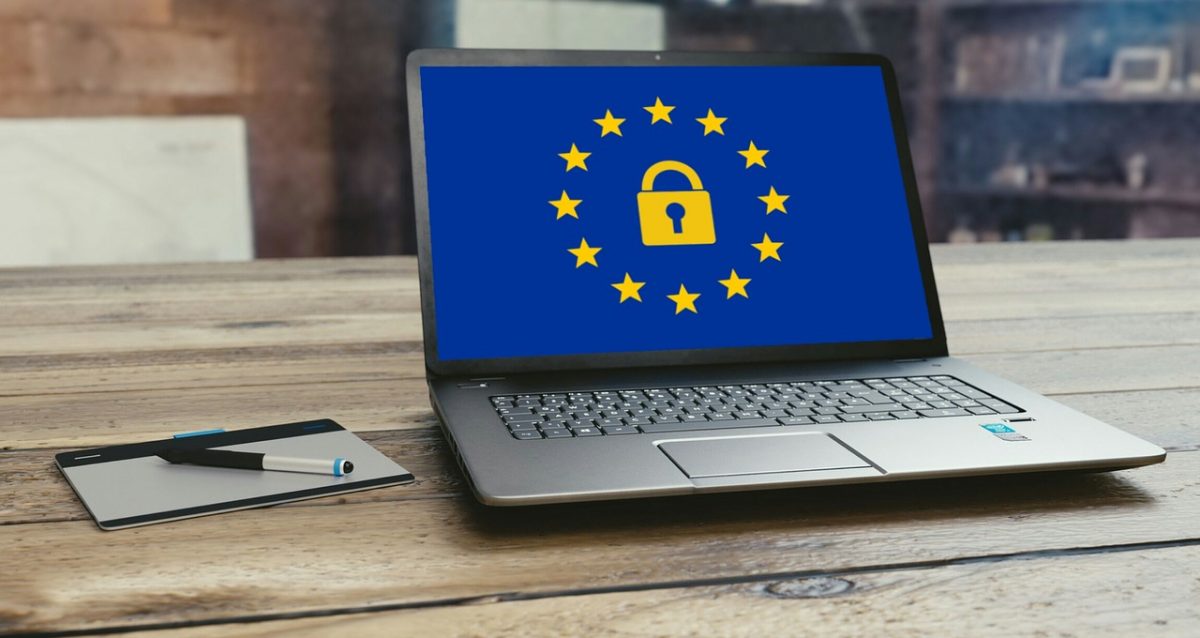 The General Data Protection Regulation (GDPR) has without a doubt a negative impact on the enforcement efforts, according to the participants at the INTA 2019 annual meeting (International Trademark Association) in Boston.

Milam stated that because the site is working at such a scale, it cannot turn to lawyers for the “thousands” of requests it receives.

Statton Hammock of MarkMonitor said that MarkMonitor had suffered a loss of efficiency of 12% due to the GDPR. His team has “historically used WHOIS to protect IP rights” but because of the GDPR, all the data they have cached “become less and less useful with each passing day”.

Alex Deacon, founder of Cole Valley Consulting, echoed Milam and Hammock’s comments warning that the Spamhaus Project, an international organization aiming to track emails spammers, is struggling to manage its blacklist because of the GDPR.