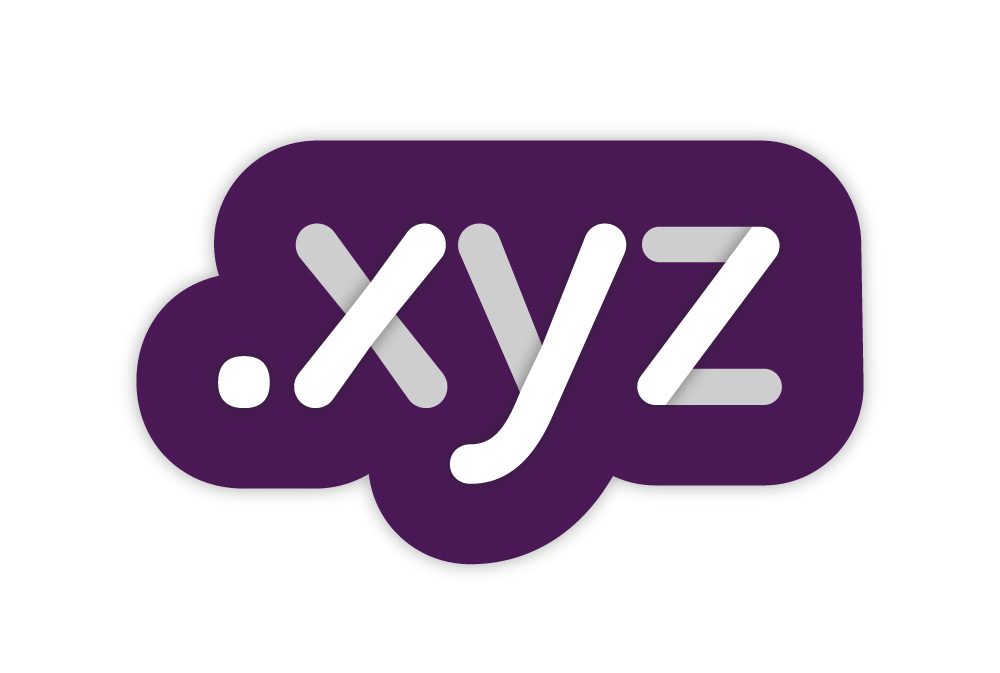 The volume leader of the new gTLDs has seen its zone file cut by more than half.

While it started its July month with more than 5.2 million of registered domain names in its zone, it had only 2.5 million on Monday 17, letting the .top get its way back to the top in the meantime.

How to explain such a phenomenon?

First of all, the multigenerational extension doesn’t escape the non-renewal law.

A year after having massively registered at the derisory price of 0.01$ or even received for free their domain names in .xyz, the acquirers simply don’t renew these latter, hence a considerably reduced zone file.

Last but not least, a big part of the non-renewals comes from the ban done to registries by the China Ministry of Industry and Information Technology to sell .xyz.

Yet, half of the registered domain names in .xyz were owned by people in China.

The case is currently in the process of being resolved, so the .xyz has yet to type its final point.