Domain names registration strategies follow reasoning sometimes hard to understand. However “sheep-like” reasoning is the one we can easily observe.

When Alphabet (Google) used for the first time its domain name ABC.XYZ, a sensitive rise of registrations for this extension has been observed. More than a simple registration, ABC.XYZ has created for the public, informed or not, an interrogation on the extension used: “they aren’t in .COM?” 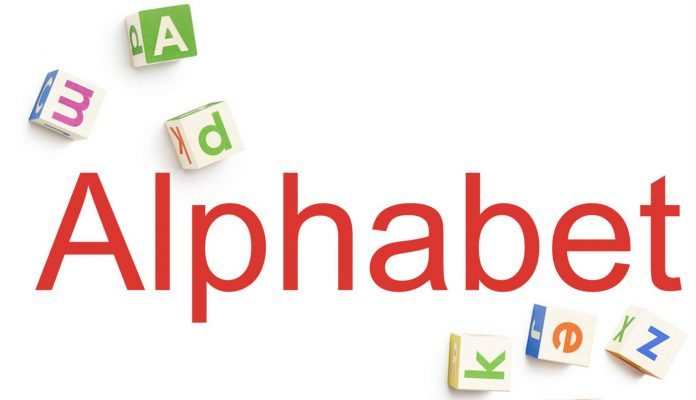 New gTLDs’s program by ICANN has generated many thoughts on naming politic on the web. Until now, these extensions weren’t well known by the general public, despite the real concern of the brands to communicate on this subject: BNP Paribas, Leclerc and AXA for French examples, which have chosen a dedicated extension.

New gTLDs creation allows to register domain name by searching to give a meaning to the associated activity: be it geographical or by sector.

That way, the following sentence makes more sense: “When I look at the domain name, I know what’s behind it”.

Today, despite this opportunity, few companies of big scale have chosen to use a new extension. And none to my knowledge, suppress its former address to go on the new one. Which can be quite logical. But things which seem unchanging, are changing.

DXC an American company, present in NYSE, has changed its short domain name, three characters, dxc.com to dxc.technology. It was our colleagues of DNW who announced this news. However the email addresses service didn’t move to the new extension yet.

This information may seem of little importance, but have in mind the impact it will have on the process of new extensions use. Simply put, it begins with the importance and the safety of the extension for a company to change. Wait for the next step! It may only be the beginning of an underlying trend on communication and naming strategy on Internet.

Technology revolution growth is usually slower than the one planned, but its impact is often more important… To be continued.