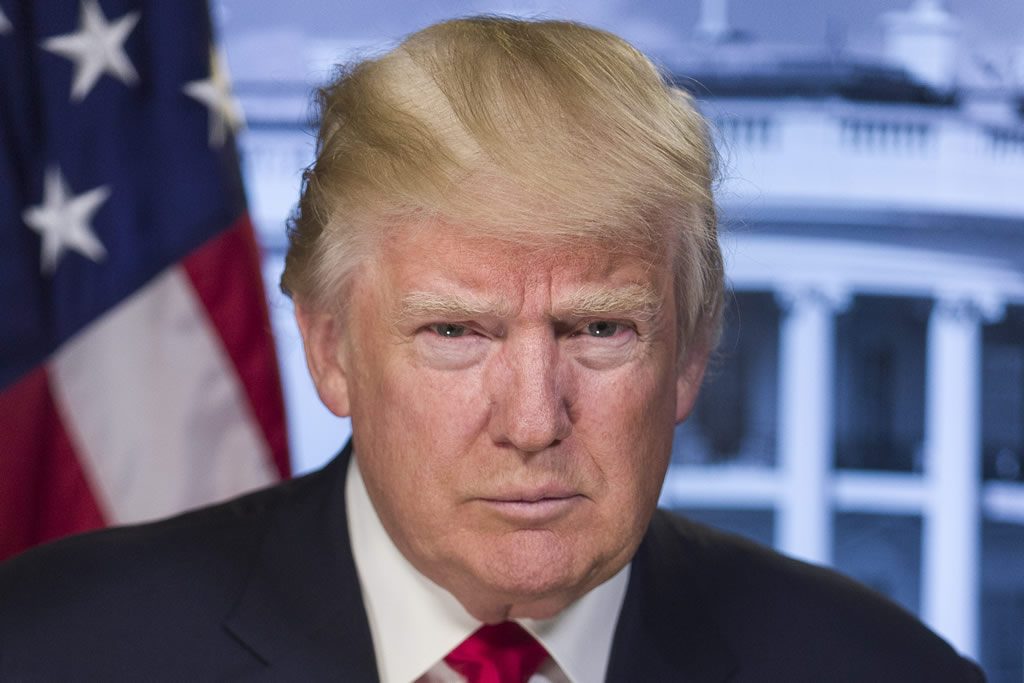 Governments rightly accord great attention to the importance of privacy and human rights but are also cognisant that there are situations where public authorities require access to the content of electronic communications. Three decades of negotiations and agreements on what constitutes acceptable levels of sharing of personal data and communications between the US and Europe resulted at the start of 2016 in the Privacy Shield agreement which provided obligations to protect and monitor the shared personal data of Europeans.

In his first week in office President Donald Trump signed six executive orders (Obama managed 5 in the same period). The order “Enhancing Public Safety in the Interior of the United States” has caused a huge reaction and controversy due to the attempted ban on citizens from seven countries but there are also important implications for data protection and human rights beyond those boarders.

Section 4 of the Executive Order instructs agencies to employ “all lawful means to ensure the faithful execution of the immigration laws of the United States against all removable aliens”. And Section 14 states that “agencies shall, to the extent consistent with applicable law, ensure that their privacy policies exclude persons who are not United States citizens or lawful permanent residents from the protections of the Privacy Act regarding personally identifiable information”.

These sections relate to all visitors and foreign nationals irrespective of nationality. A removable alien refers to all non-USA citizens. The Order makes it quite easy for any non-USA national to be considered a risk to public safety and therefore become a legal subject for agencies to access the content of electronic communications and personally identifiable information.

Fundamental stipulations of the Privacy Shield agreement are that companies operating in the EU can only share and send personal data to “third countries” outside the EEA if they guarantee adequate levels of protection, ensure equivalence of privacy protections for European citizens’ data in the U.S. and that the monitoring remains necessary and proportionate (unlike the U.S. Government mass surveillance programs which led to the invalidation of the Safe Harbour agreement). The essence of the fundamental right to respect for private life must not be violated.

By considering any non-USA citizen as a removable alien it is difficult to see how the equivalence of protection for US and EU citizens can be ensured.