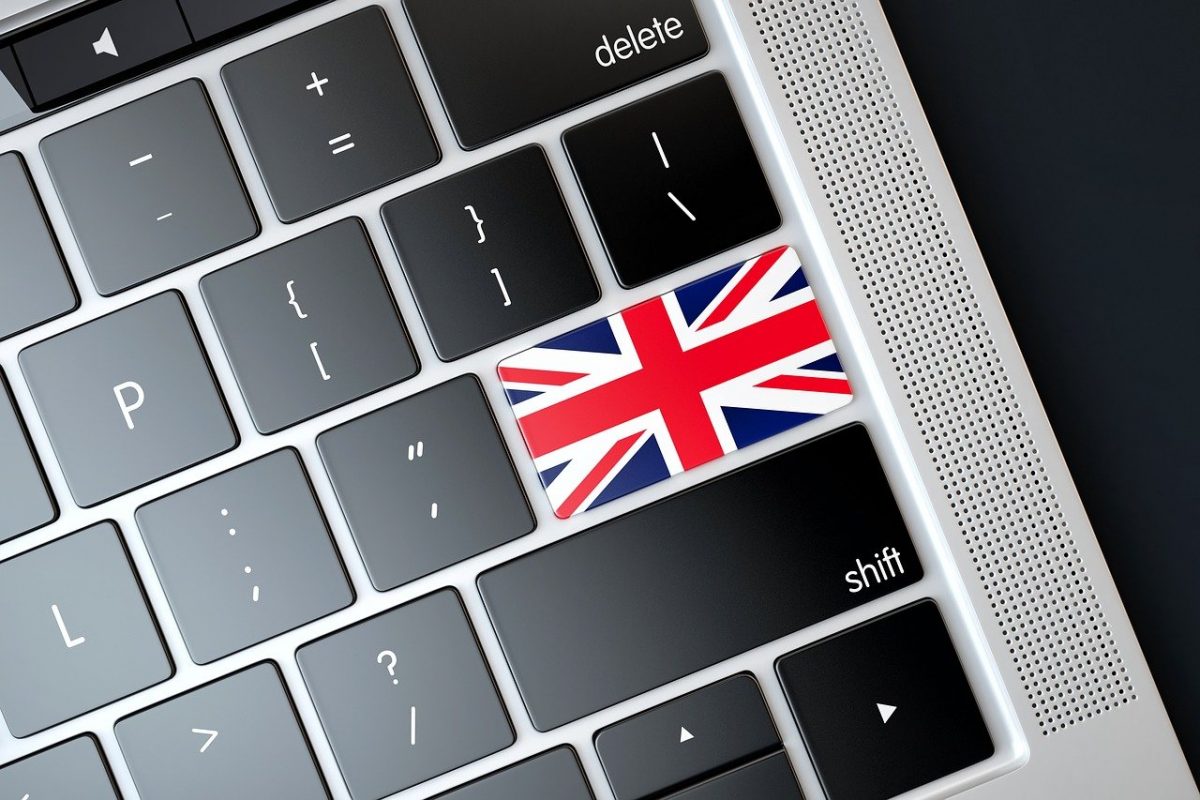 This Monday, March 22nd, at 5:15 pm CET, Nominet, the historical registry in charge of the extension of the United Kingdom, the .UK, announced that the motion aiming to dismiss five members of its board of directors, including the current CEO Russel Haworth and Chair Mark Wood, was approved by 52,74% of the members who expressed themselves in this consultation.

According to its statutes, when a motion is supported by a majority of its members, Nominet must organize a consultation of all its members. Thus, this Monday, March 22, an Extraordinary General Meeting (EGM) was convened to rule on the motion carried under the banner PublicBenefit.uk pushed by Simon Blackler, CEO of the hosting company Krystal, who asked to organize a vote to remove five members of the Nominet board. Among those targeted by the motion were the CEO Russel Haworth and the Chair Mark Wood. A motion with serious consequences for the organization.

At the roots, decisions and actions that have displeased

At 17:15 CET the results of the consultation were announced. 740 members of the registry operator tipped the balance toward this motion, leading to the immediate departure of the board members.

At the roots of the protests was a growing dissatisfaction among some members that crystallized around decisions and communications of the dismissed Board that could give the impression that the registry operator was increasingly turning away from its original foundation as a non-profit organization with public interest commitments to an overly commercial orientation.

Among these decisions, commercial efforts to diversify the activity of Nominet financed by the increase of the prices of the .UK and the reduction of the charitable contributions. Another thorn pointed out by those opposed are the salary increases for members of the board of directors while the operating profits of the organization have fallen over the same period. But without a doubt, the spark that set off the whole campaign came from the brutal closure of Nominet’s online members’ forum at the last annual meeting when CEO Haworth used, in his words, “the wrong tone”.

The management in place had presented a roadmap in the form of a mea culpa a few days before the vote. It consisted of seven major commitments: a freeze on the price of the .UK extension, a freeze on board members’ salaries until the end of 2022, a £20 million investment plan in the operator’s infrastructure, a public interest program focused on young people’s digital problems with £4 million dedicated within three months, the implementation of a new exchange tool for its members, the launch of a Registry Advisory Council (RAC) of elected members who will be able to give their opinion on the policies conducted and greater transparency on the organization’s finances. However, this has not been enough.

What consequences for the operator

Nominet is a major player in the Internet address ecosystem. Their market share of 8.07% of all web addresses in country codes testifies to this. Nominet claims 17,568,576 registered addresses in its extension, which places it in fourth place after .CN, .TK and .DE. The difficult situation faced by the operator is anything but insignificant.

Today, Nominet finds itself with an interim board with an interim chairman, one of the remaining non-executive directors and no CEO. Six unseated board members have chosen not to resign and stated that they will “work on a change of strategic direction”. Nevertheless, they could be blamed for their participation in the decisions taken over the past several years that have led to this situation. A difficult situation for the organization. The former management suggested that this motion could destabilize the organization permanently and perhaps even lead to a split in its activities.

For now, two statements indicate the direction Nominet is likely to take. The first comes from interim president Rob Binns, who sent an email to Nominet members late Monday, shortly after the results were made public:

“I am writing to inform you that the EGM motion passed,” he said before promising that the board had “heard the clear message from the membership and that Nominet will change.”

“The board’s immediate priority is stability, starting with Nominet’s governance and leadership while continuing with the seven-point plan and beginning to address the issues raised over the past few weeks.”

The coming weeks will be crucial for the future of the organization. It will be necessary to renew the vacant positions at the head of the organization and to find the levers to ease the internal and external tensions and worries. It is legitimate to question whether the roadmap left by the former management is the right one, especially since Publicbenefit.UK had other proposals and also had the ambition to push a second motion that was not validated, which consisted in appointing two interim directors – the former chairman of the BBC Trust, Sir Michael, and industry veteran Alex Pawlik, director of RIPE, a historical regional IP address registry. From the perspective of replacing vacancies these people may come forward and when you look closely the proposals from Publicbenefit.UK are not far from the above. Let’s hope that reason will prevail in a compromise. There is no doubt that this is the best thing we can wish for this historical central player in the ecosystem of Internet addresses whose missions and stability are central to the DNS as a whole.