After more than five years of legal dealings and battles, South African organization .ZA Central Registry (ZACR) is now designed to commercialize the internet extension “.AFRICA” which will be opened to all. As presented by Koffi Djossou, member of UNIFORUM ZACR, future domain names in .AFRICA will “promote African companies, people and culture on Internet”. President of the African Union Commission Nkosazana Dlamini Zuma, has already saluted the end of this battle as the moment when Africa “has finally acquired its own digital identity”. 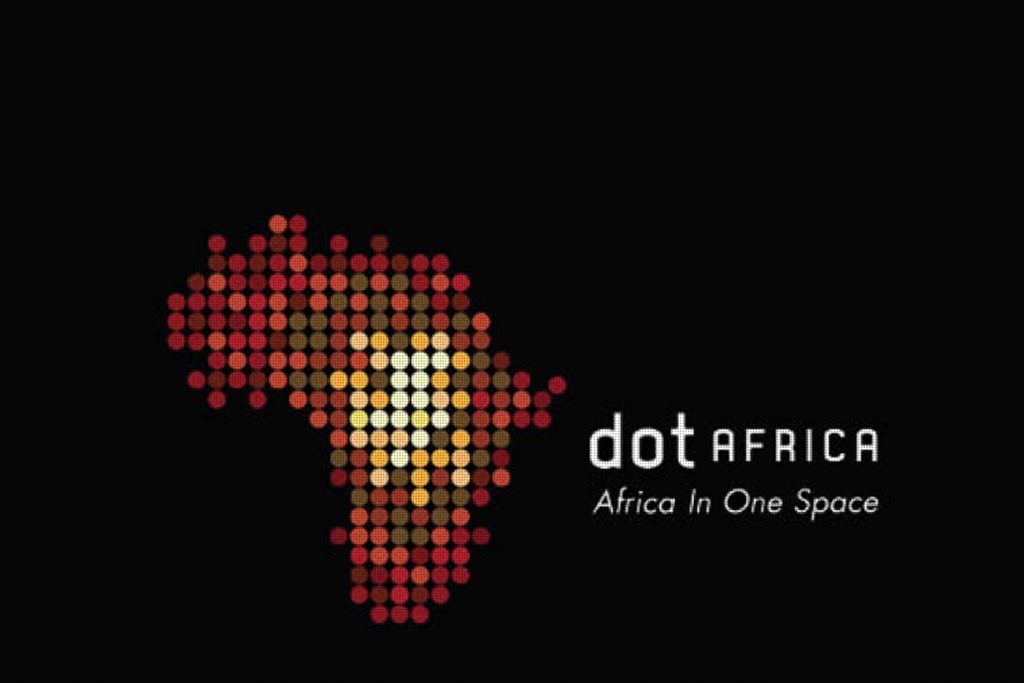 We will go back to present the facts: in the application call for new extensions launched by ICANN, they were two to claim the .AFRICA. On one side, we have South African national extension operator .ZA (ZACR). On the other side, we have an African/American business woman Sophia Bekele, the DotConnectAfrica (DCA) founder.

With the geographical and cultural nature of the .AFRICA, the extension couldn’t be sold by bidding. So ICANN has required the participants to obtain the support of at last 60% of the concerned region governments. After this, ZA Central Registry (ZACR) has benefited from many official supports (39 African governments) like the African Union. While DotConnectAfrica (DCA), has been the object of many mails opposed to this “dissident application”.

In early 2014, ICANN has finally given the delegation of the .africa domain to ZA Central Registry (ZACR). At that time begins this unprecedented judicial marathon, after DotConnectAfrica (DCA) submits a claim against ICANN for fraud and unfair business practices. DotConnectAfrica (DCA) has requested to the United States Federal Court to stop ICANN from giving the delegation of .africa domain to ZA Central Registry (ZACR) during the trial.  Even if the last request was finally denied, the claim against ICANN is still ongoing…

This highly political saga has ended in February 15th, 2017 but for ZA Central Registry (ZACR), the work begins now: to make of .Africa a real banner of the African continent.

Find more information on http://nic.africa/ or contact Nameshield regarding the conditions and the open period for the registration of your .AFRICA.